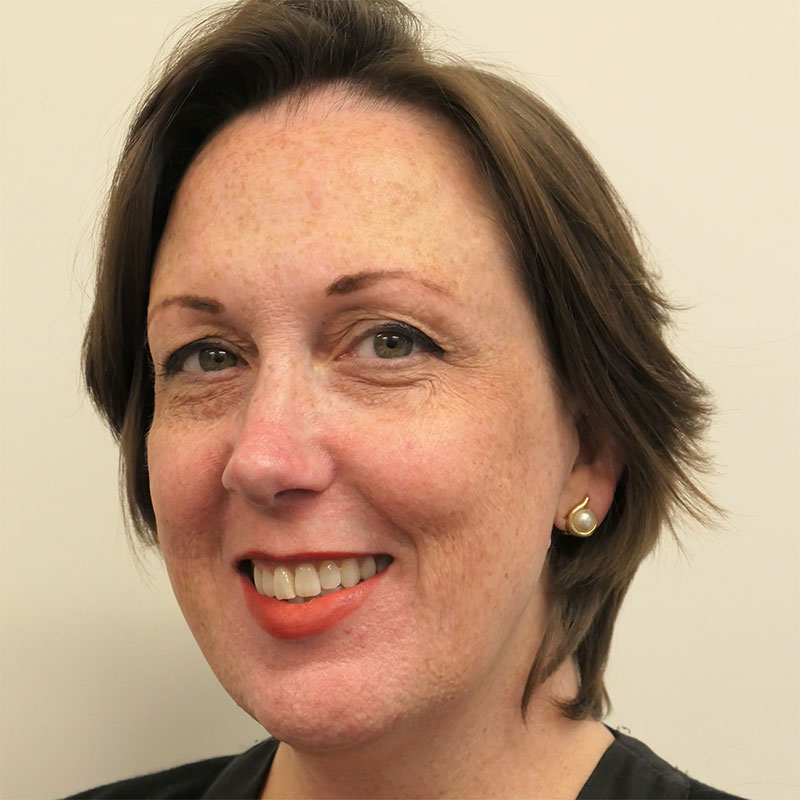 Professor Sheila Rowan is an experimental physicist, and since 2009, Director of the Institute for Gravitational Research in the University of Glasgow in the UK. She has held research positions split between Stanford University and Glasgow before returning full time to a Faculty position in Glasgow in 2003.

She was elected to Fellowship of the Royal Society of Edinburgh in 2008, and awarded Fellowship of the American Physical Society in 2012. She received the Hoyle Medal and Prize of the Institute of Physics in 2016 in recognition of her pioneering research on aspects of the opto-mechanical technology of gravitational wave observatories. In 2016 she was seconded (part-time) to be Chief Scientific Advisor to the Scottish Government and is the UK CSA Champion for Quantum Technologies. 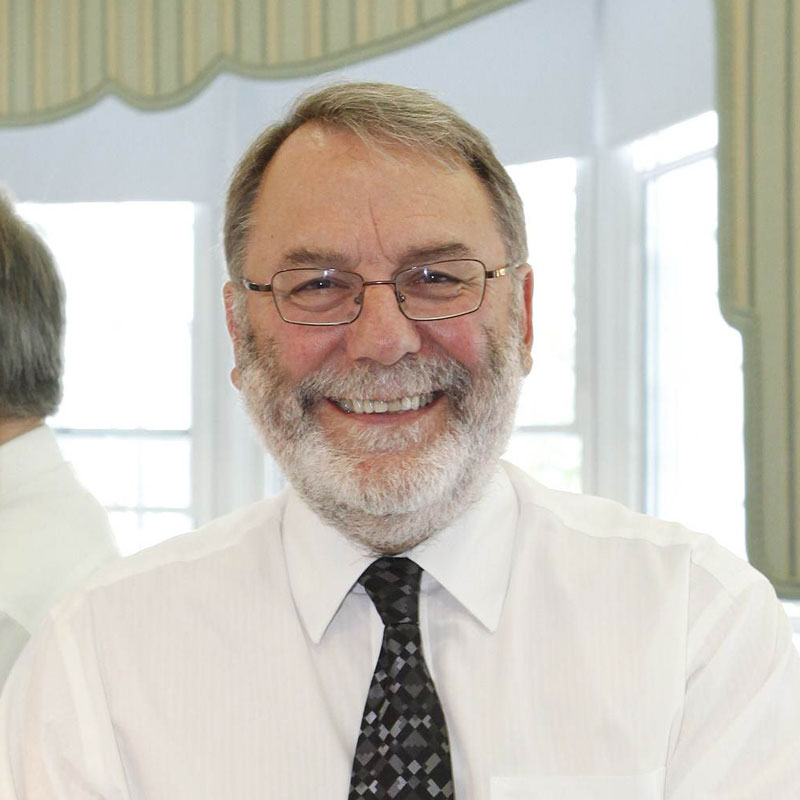 Sir Peter Knight is Emeritus Professor at Imperial, a past President of the Institute of Physics and of the Optical Society of America, Chairs the National Quantum Technology Programme Strategy Advisory Board and the Quantum Metrology Institute at the National Physical Laboratory. 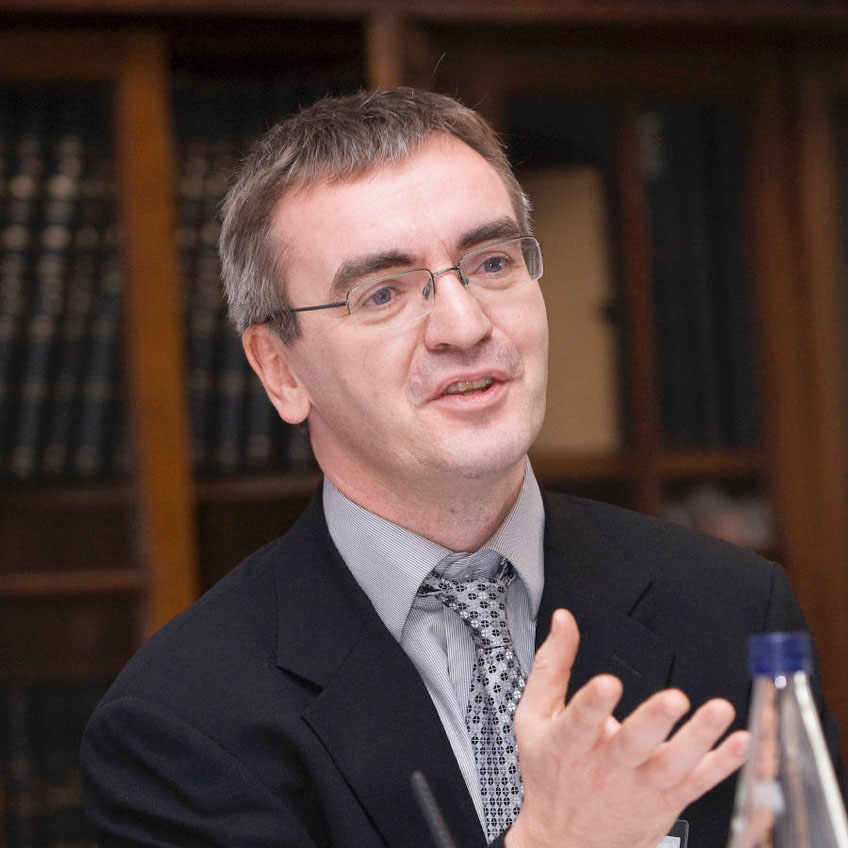 Professor Tom Rodden is Chief Scientific Advisor for the Department for Digital Culture Media and Sport and a Professor of Computing at the University of Nottingham. His research is highly interdisciplinary, bringing together a range of disciplines as computing becomes a ubiquitous feature of our world and we increasingly use personal data and AI technologies. 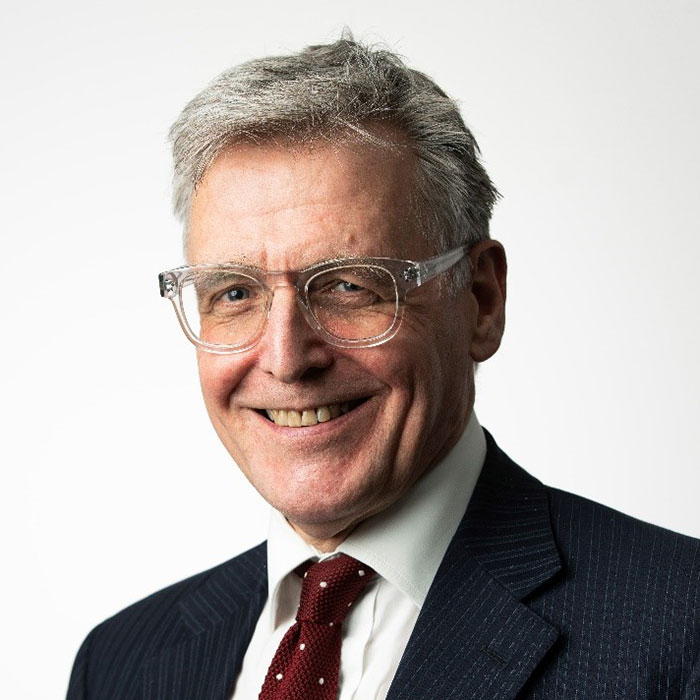 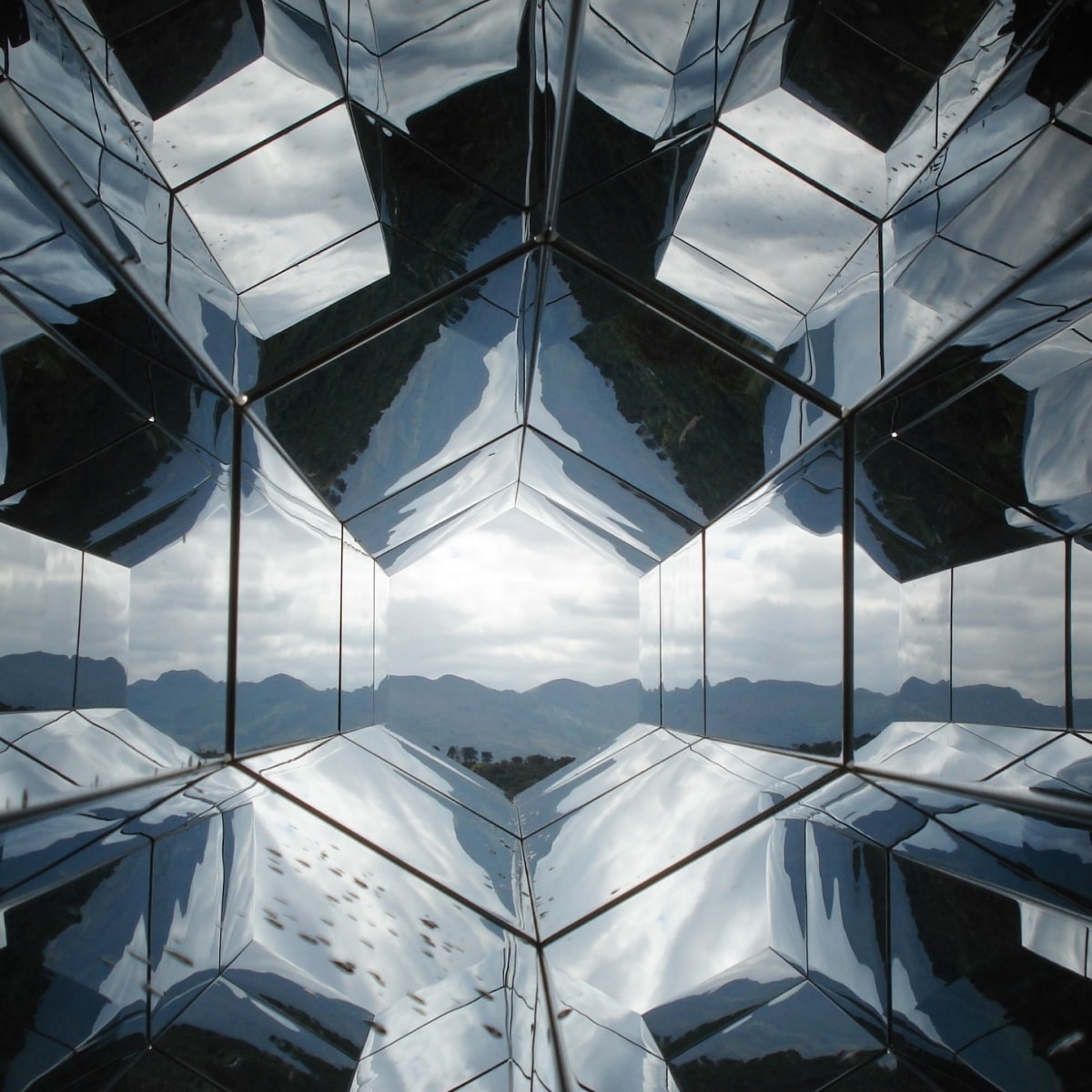 Michael is Head of the Heilbronn Institute for Mathematical Research. He has worked as a security researcher at GCHQ for over 25 years and served as vice chair of the ETSI quantum-safe cryptography working group from 2015-19.

Funded through the UK Research and Innovation, and sponsored by  the Engineering and Physical Sciences Research Council (EPSRC) and the Science and Technology Facilities Council (STFC)